I would like to begin this entry with my upmost gratitude for K9s For Warriors.  If you have never heard of this amazing organization, please visit https://k9sforwarriors.org.  It is an organization that rescues the K9, trains them, then pairs them with a Veteran.  This overall, rescues both the dog and the Veteran.  It is also one of the reasons why Foar From Home is rowing across the Atlantic Ocean.  Foar From Home has been campaigning to raise enough money to build a Mega Kennel that will house over 60 dogs at the K9s For Warriors facility.  Today I am excited to share that the wives and I, presented another check to K9s For Warriors in the amount of $100,000.00.

The Mega Kennel is under construction and will be completed in the near future.  I will continue to keep you updated on the progress as well as its completion.  While we were there, I made a new K9 friend and looked at the plans for the future kennels.  It was inspiring to see what is ahead for so many people who will need these K9s for support in their everyday lives.

Another exciting event happened this week.  Starla and I were interviewed by Ashley Harding for their segment this morning on News4Jax.  Needless to say I was a little rattled due to the thought of being on TV, but I had Starla next to me, which made me feel better.  It means the most to me, to be able to represent my husband Hupp and his team.  I am hopeful the segment will spread the awareness of Veterans’ Suicide and Post Traumatic Stress Disorder even further.

I continue to receive “Notes From The Sea” from Hupp as well as flowers.  I’d like to get a little personal and allow you to see how thoughtful Hupp is to me, even out at sea.  Yes you can order flowers for your wife via the heirloom yard even while you are in the middle of the Atlantic Ocean.  Who knew???  In addition to receiving flowers, I have gotten updates that they are doing well and he feels they are in their routine.  Row 2 hours, clean, eat and sleep.  Repeat.  There has also been mention of flying fish and random phone calls to donors, friends and family.

The Foar From Home Team is officially half way.  The coordinates I received at 16:00 today, were 18.0957, -30.0678.  They have been rowing an average of 3kn for the past few days and have gained three places, which puts them at 27th in all boats.  I know they aren’t rowing to race, but it is nice to see some speed behind them while the gap closes in front of them.  It will be a wonderful feeling to see Courageous enter the English Harbour in Antigua.  Until then, I will push forward in helping to spread their mission’s message and try not to think too hard about how far away my husband really is. 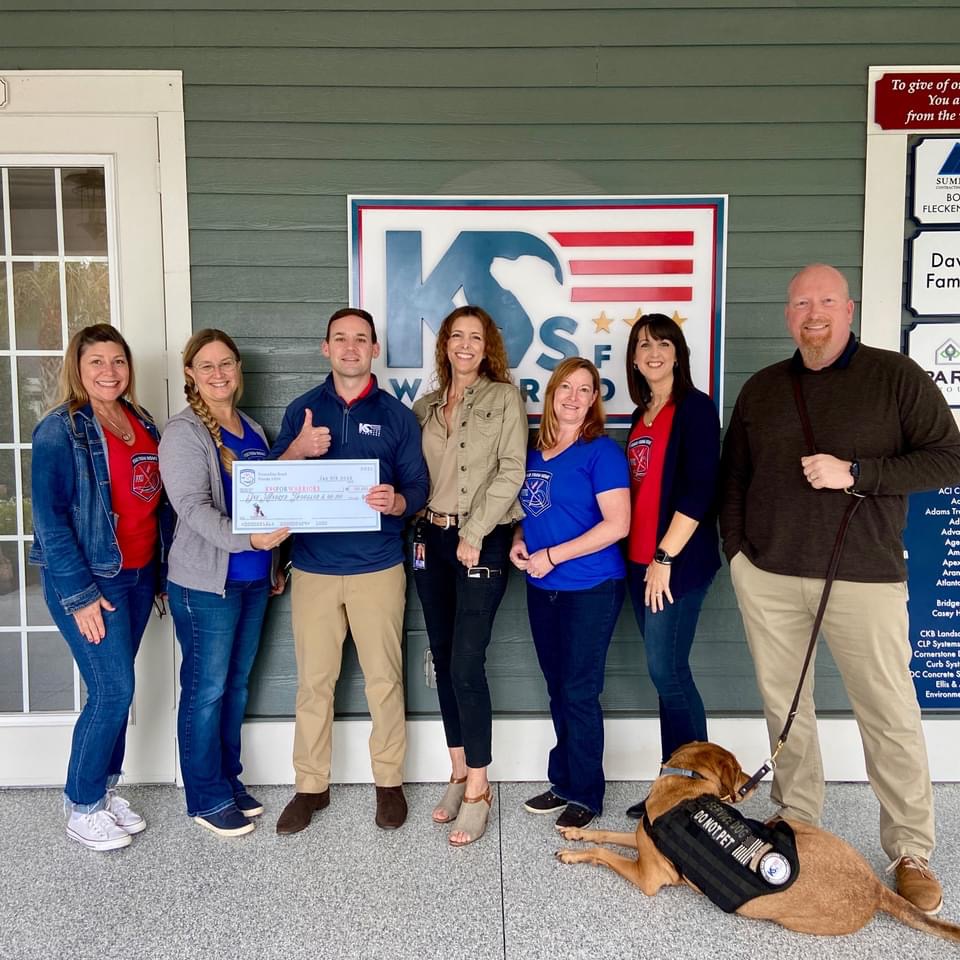 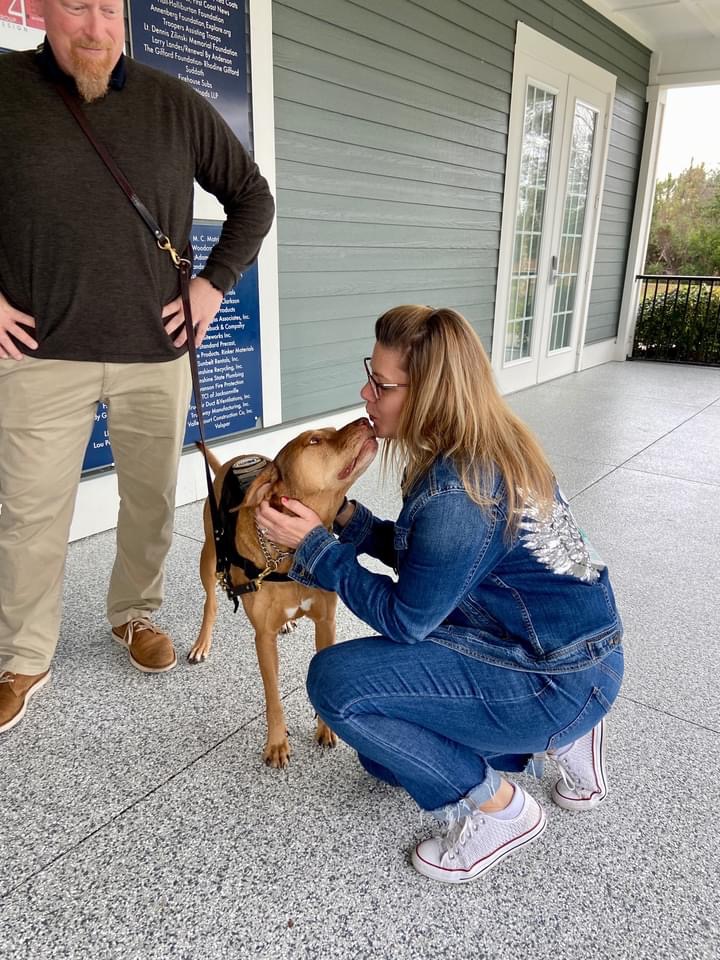 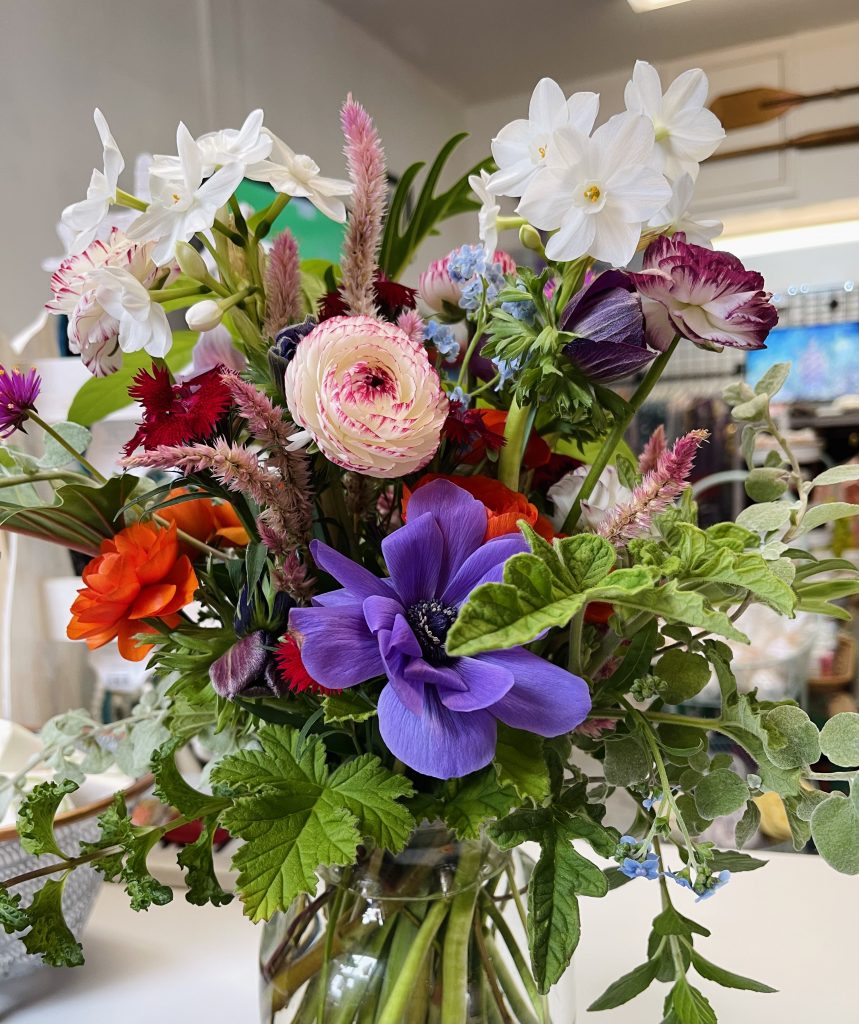 Notes From The Sea