Happy New Year Foar From Home Fans!!  I hope you all had a wonderful New Year’s Eve.

The Foar From Home boys were hard at work rowing to cross the 18th Parallel North latitude for the past few days to avoid bad weather.  Their location as of this afternoon was 18.0957, -30.0678, having rowed 1,032nm so far.  I am told the weather conditions are hot during the day and cool at night with a limited food menu and strict rowing schedule.

The past few days have been quite exciting for Foar From Home followers.  Miles and dedications were crossed and received, phone calls were placed and text messages were sent.  Some of you received phone calls from a +881 phone number and assumed it was a telemarketer leaving you a voicemail.  Surprise!!  It was the team leaving heartfelt messages that will sit in your voicemail boxes for ever.  It is amazing how thoughtful these guys have been throughout this race to include as many people as they can throughout their experience.

In addition to the excitement of their human interaction from phone calls, they were greeted one night by the Catamaran NDS Evolution, who sought them out to wish them well.  I am sure the guys enjoyed the visit from outsiders.  Hupp described it as the best moment of the journey so far.

But wait, it only gets better.  The Suntiki, one of the support vessels dropped in for a visit on  NYE.  They provided greetings to the guys and well wishes as they continued to row across the Atlantic.  The support vessels will continuously support those in need while out on the ocean.  If there were an emergency or a need to relief a rower from a vessel, they would be there to assist.  They also take some amazing photos, which I have included in this blog.

The holidays were harder than I thought they would be without Hupp.  And I must say that it was very odd to go to the Green Turtle on New Year’s Eve without the Honey Badgers playing to ring in the new year.  But our family and island friends kept me a little distracted as we all celebrated together with the team in our hearts.  New Year’s Eve was wrapped up with a phone call from Hupp wishing me a Happy New Year.  Starla was with me to ring in the new year and count down.  As the clock struck midnight, Cam was calling.  My heart was filled to hear her wish him a Happy New Year, thousands of miles away and from the middle of the Atlantic Ocean at midnight.

These are the moments I live for and hold on to these days.  It’s about the journey and the mission.  Every little moment adds up to the why, of their journey.  At times I wonder if they feel overwhelmed or lost out there in the ocean.  But then I am reminded by the love and support to the team, from this entire community and our families that must be driving them to the finish line.  Or maybe some ice and a comfortable beds.

As of today, Foar From Home’s campaign has raised $721,472.00, which will go towards a Mega Kennel for K9s For Warriors.  They have rowed 20 plus days in a self-sustaining environment that is neither comfortable nor pleasant.  Foar From Home is accomplishing their mission to raise awareness to Veterans’ Suicide and Post Traumatic Stress Disorder. 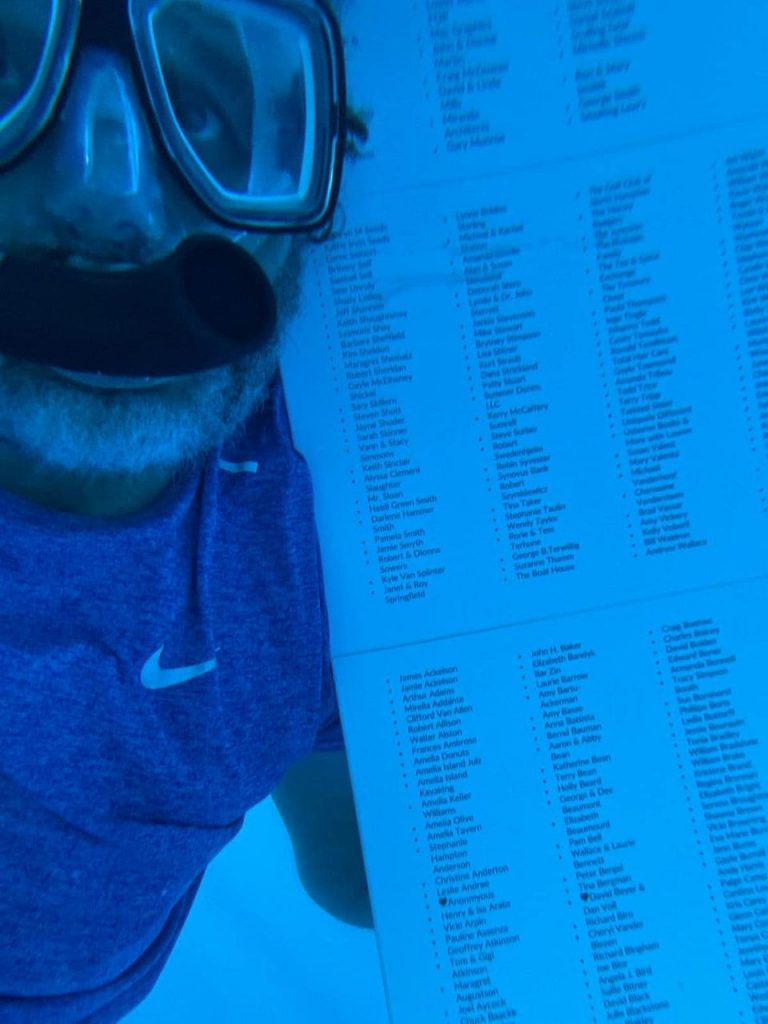 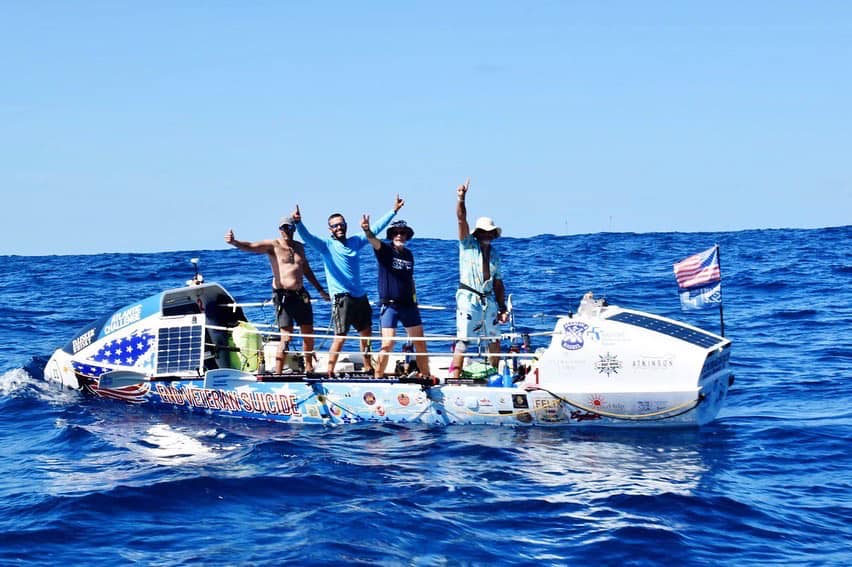 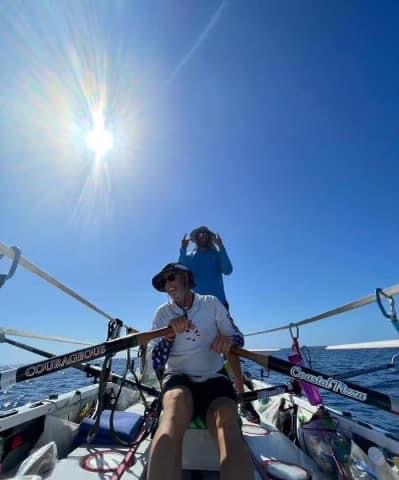 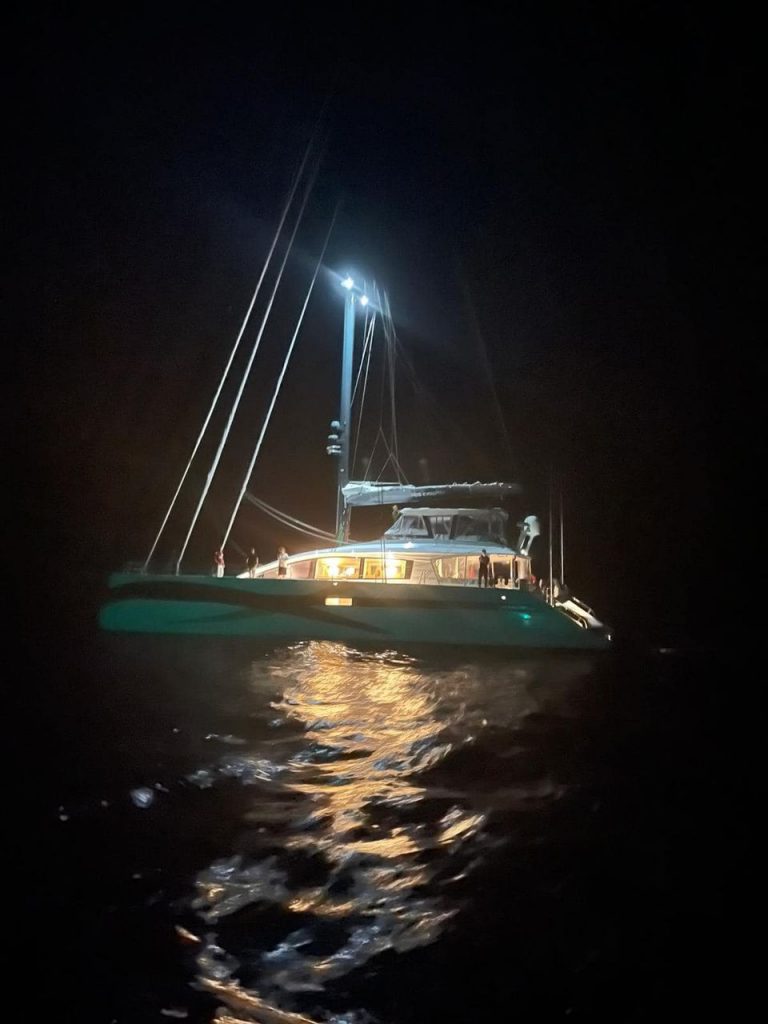 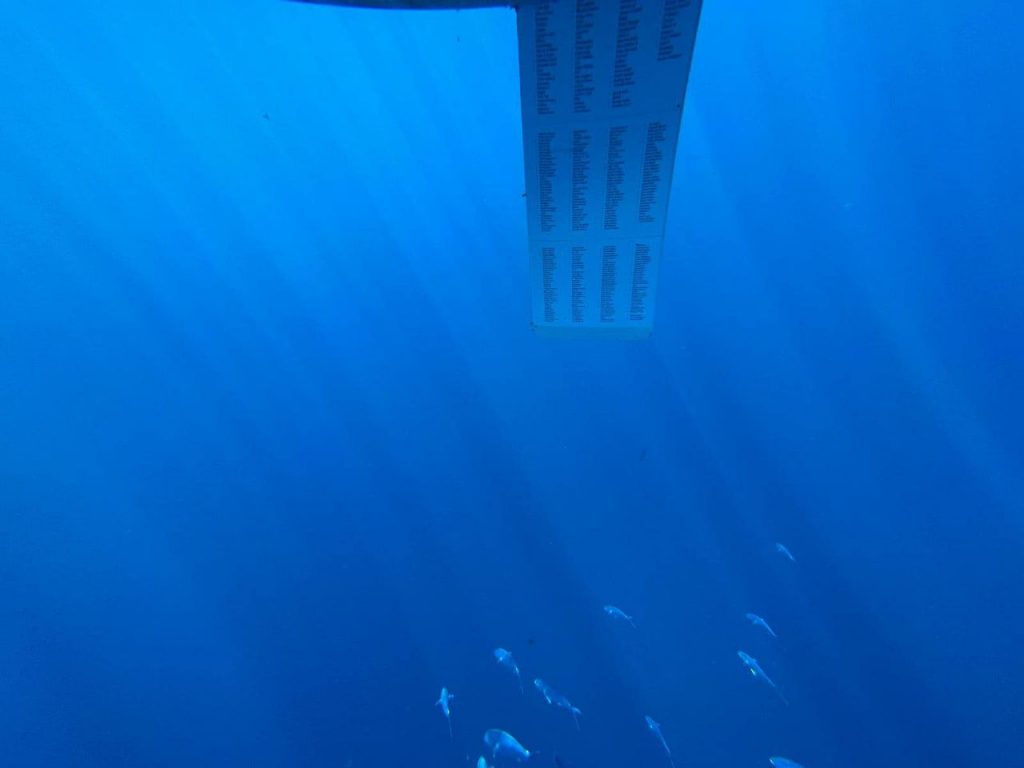