It’s Friday night and a little past midnight for the Foar From Home Team and Atlantic Campaigns fleet, as they row under a waxing gibbous moon that is 98.8% full.  The sea must be lit up for our boys tonight with only the sound of their oars crushing the water.  According to the YB Races app, the boys have recently made a hard left leading them to the West.

In my past conversations with Hupp, they were planning to remain South for another day or so, then West.  I am sure their strategies and plans change daily based on the mood of the ocean and weather.  Speaking of moods of the ocean and weather, they have given them some rain, heat, cold temperatures and 20-foot waves at times.  I asked Hupp what he thought about the waves, he said “It was awesome!”  Completely not what I would have imagined, but I was glad to hear he was in good spirits.

This morning my day began at about 02:45 with the curiosity of their whereabouts.  Yes, I have become an avid Dot Watcher and it is the first thing I do when I become somewhat conscious in the morning.  At approximately 03:30 I received a cell phone text from Hupp, which I found odd because there is not cell service in his current location.  The text read “Testing the BGAN”!  For those of you, like myself, I did not know what a BGAN was until recently.  BGAN stands for Broadband Global Area Network.  It looks like a notebook size, flat white board.  When you hold it to the sky, it pairs with a satellite above and sends data.  Data meaning photos, video and yes, a cell phone text.  It will be interesting to see what our phone bill will look like next month.

I quickly received two photos.  One of a tired Hupp and Cameron.  Then one of an impressive storm in the distance with a small rainbow.  Two more photos came across.  One of Hupp, Paul and Cam with the caption “happening now”, along with another photo of the storm with a larger rainbow.  I instantly cried thinking this is the best thing ever!!  I love that I could see their faces smiling and that they were ok.

I admire the humbleness they display.  That it’s all about the journey.  Their mission stands firm and they are not out to outdo or win.  Only to keep raising awareness for Veterans Suicide and Post Traumatic Stress Disorder.  They want to raise enough money to purchase an entire kennel at K9 for Warriors and not just a few dogs.

Along with the positivity they presented in their photos, I had to stop and admire our island today.  There has been so much support for Me, Starla, Ruth and Katie.  So many offers for conversations, dinners and most importantly hugs for comfort.  I mentioned to someone today how I don’t think I could have handled this side of this Courageous journey without our island.  The community is like no other I have experienced.

Courageous is being navigated by these Foar Men by means of courage, integrity and team work.  And like everyone else, I am so proud of them.

I look forward to Seaing them soon. 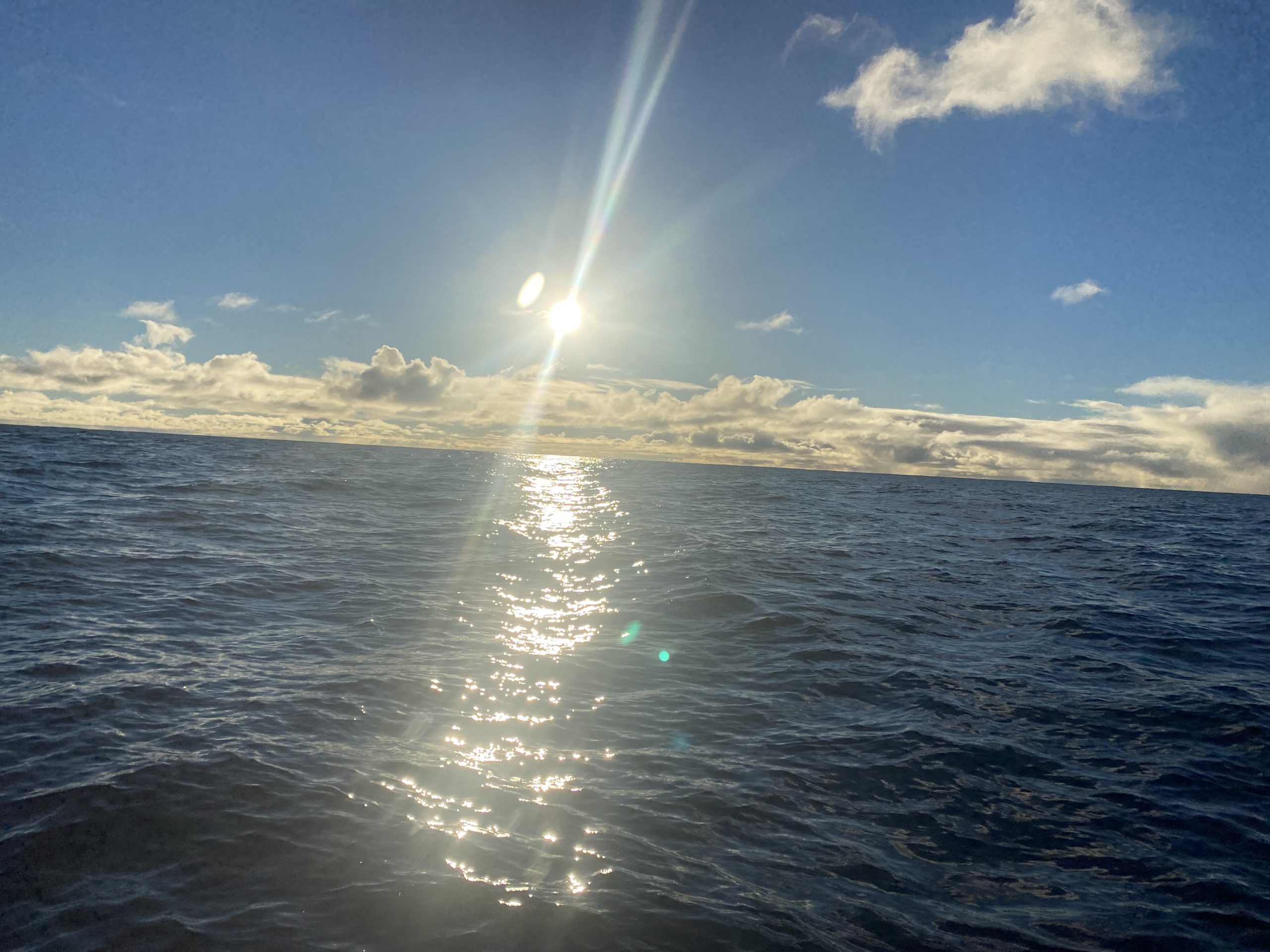 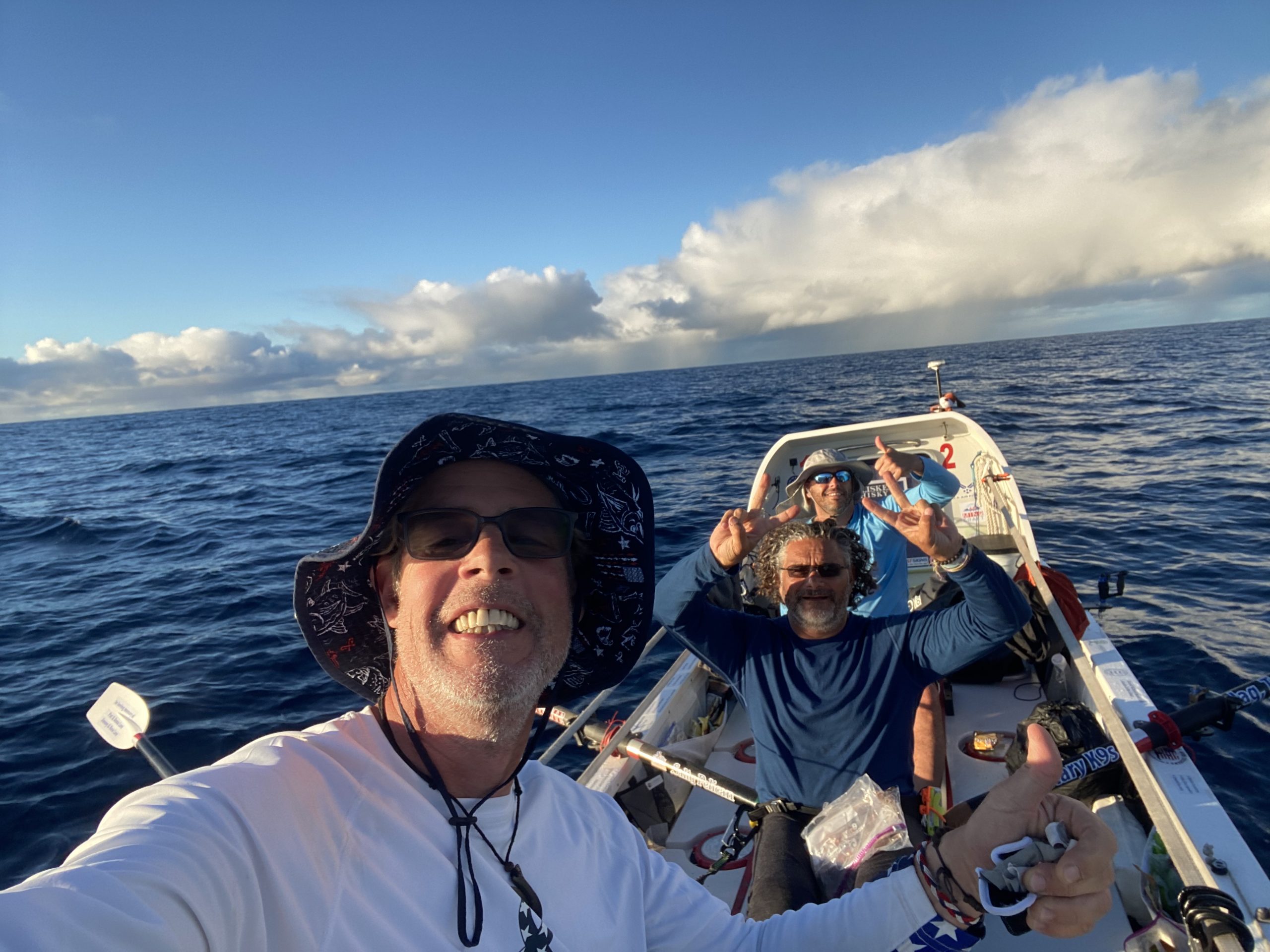 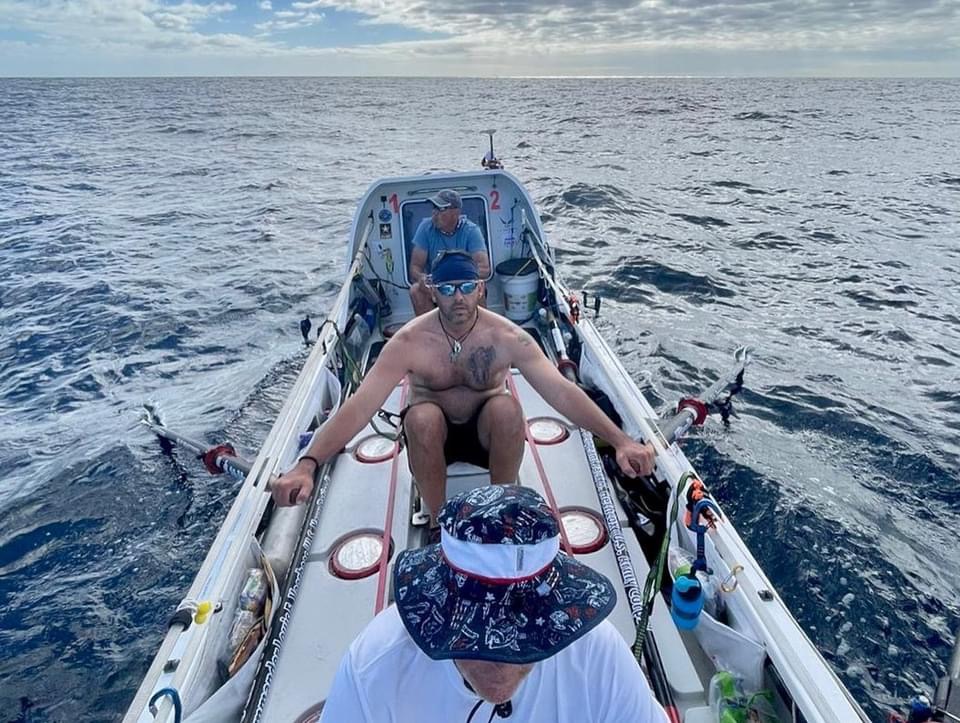 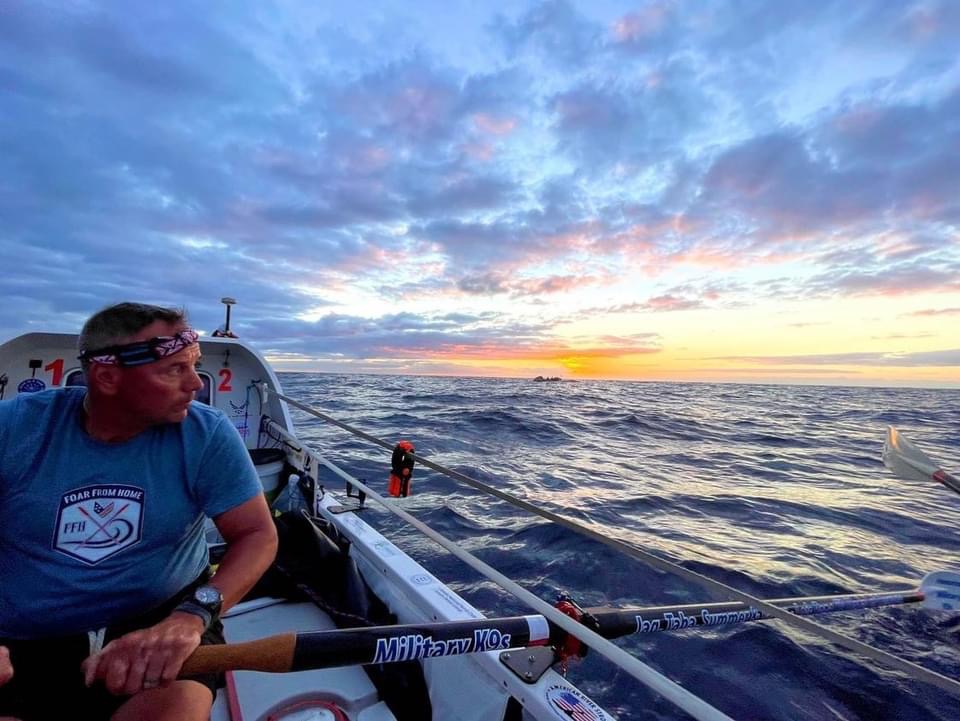 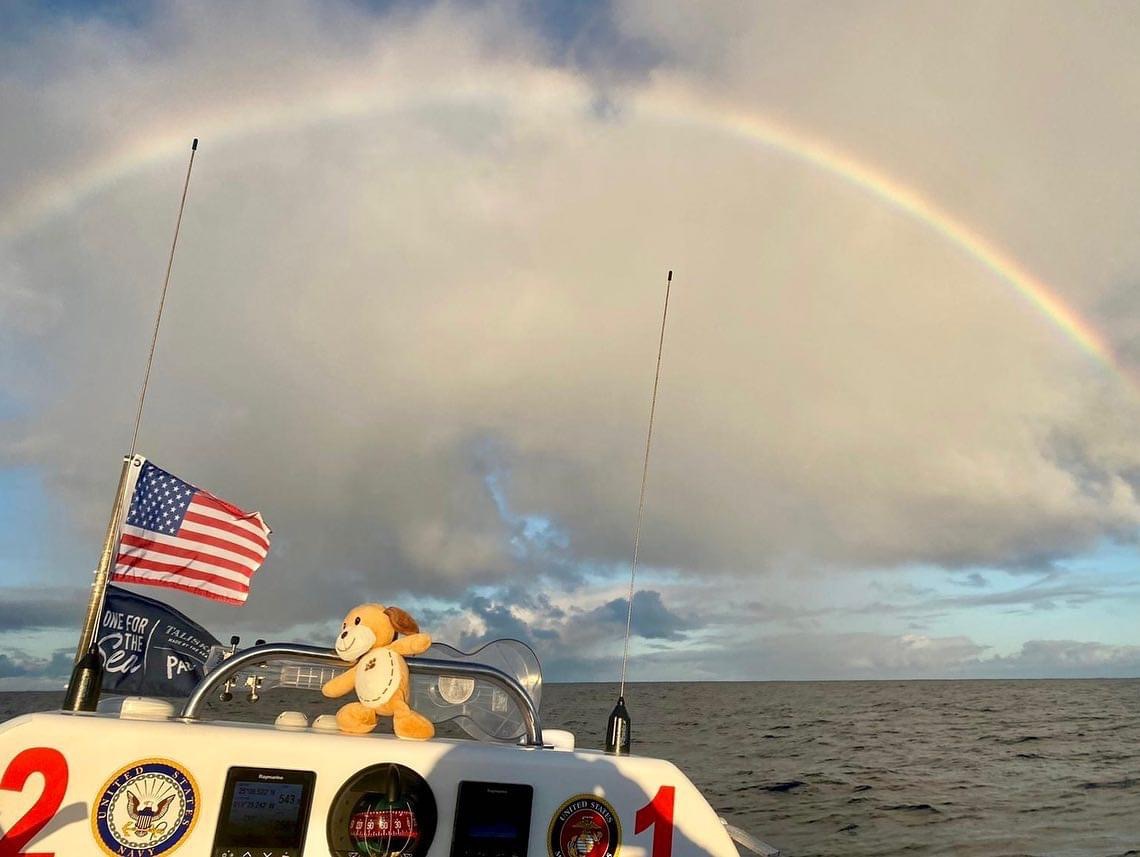